I belong to a black powder shooting club that owns forty acres in Pike County, Indiana.
Recently, we discovered that a homeless man from around the area has discovered our camp and has made it his home from time to time while no one is around.

A while back, one of our members discovered him and politely asked him to leave and never come back. We then put up a trail camera to monitor the club house and road.  This weekend, we discovered that a solar light from the outhouse, all the toilet paper, a handful of hot dog roasting sticks, AND the trail cam have gone missing.

There really is no moral to this story.  No Carpe diem lesson.  Just a story.

Which brings me around to camping this weekend.

I usually camp in a primitive canvas tent to reenact pre-1840 history.  This weekend I broke out a new “modern” tent that purchased to someday use on an overnight with grandson. 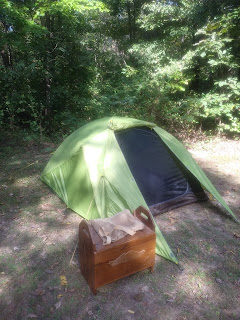 Camping.  There are a lot of invaluable life lesson to learn from camping.

Today I’m back to civilization (or un-civil civilization) and I’m continuing my not-calling-it-a-boycott boycott of the NFL.  Instead of watching a game, I’m going to spend three hours cleaning up my camp gear and getting ready for the next adventure.

Posted by David Kuhn at 8:28 AM No comments:

What a Difference a Game Makes

Or, to be more precise, NOT watching a NFL game.

And, to be even more precise, NOT watching three or four games.

109 blocks later.  Some leveling here and there.  Some fixing one problem and creating two others . . . 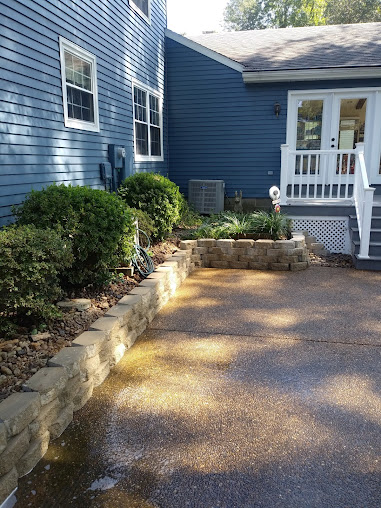 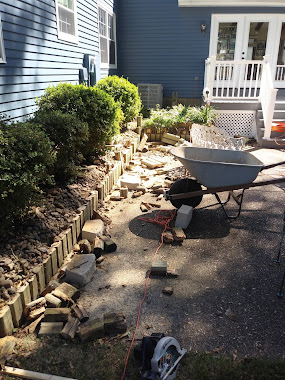 Carpe diem Life,
David Kuhn
Posted by David Kuhn at 10:08 AM No comments: 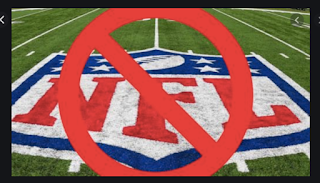 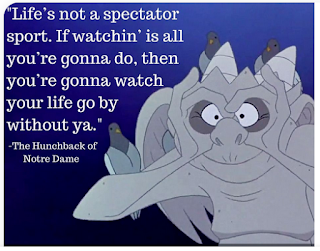 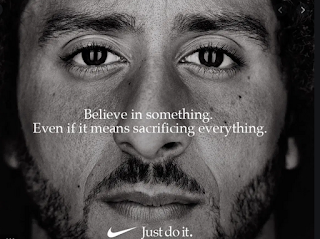 Posted by David Kuhn at 7:19 AM No comments: 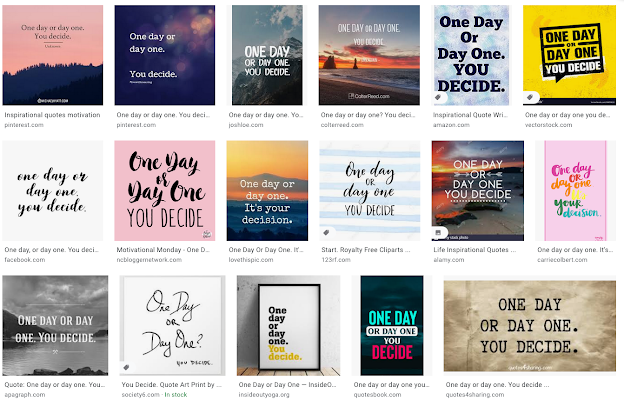 Posted by David Kuhn at 4:08 PM No comments:

Un-Social Media and A Vulgar Man

I find it interesting that many people on un-social media call tRump the most vulgar American president ever.  He is also called a bully. 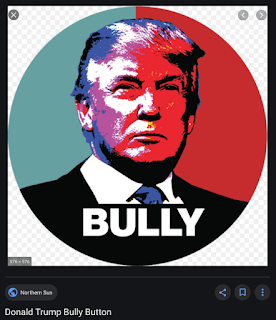 That got me thinking about another president.

Like many Americans, the presidency of Lyndon Johnson, 36th President, is a distant memory. I was only three when he took office after the assassination  John F. Kennedy.  And for those young folks out there who think THESE times unprecedented.  I remember the assassination Bobby Kennedy, the Vietnam War, the assassination of Martin Luther King, Jr. and social turmoil reported on the evening news each night.

Somehow during all that,  Johnson was essential to the passage of the Civil Rights Act, Medicare, the Voting Rights Act and even the Public Broadcasting Act. How did he get so much done?  In part, it was “The Johnson Treatment.”

The ‘Treatment’ in a nutshell:

According to historian Alex Brown, “The Johnson Treatment” typically involved invading the personal space of the target – Johnson taking advantage of his substantial bulk – and attacking with a disorientating stream of flattery, threats, and persuasion that would leave the target unable to counter.

“If he did counter,” Brown writes, “Johnson would press on relentlessly. It was evocatively described as like having, a large St. Bernard licking your face and pawing you all over.” 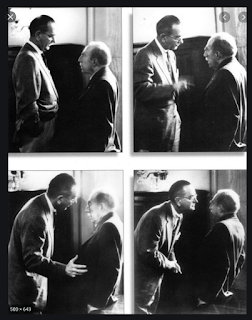 From the article "The most vulgar American president ever? It sure as #$@!%* isn't Donald Trump" National Post & Scott Van Wynsberghe

“As the world awaits the next nasty utterance from Donald Trump, one can only marvel at how history itself has ended up in (language alert!) — a “shithole.” Amid the chronic shock and horrified reactions, people have become blind to the fact that he is not (yet) the most disgusting U.S. president in living memory. That title actually belongs to a Texan Democrat, Lyndon B. Johnson, a howling, flatulent tormentor of women whose cussing and racism remain breathtaking today. And if you’re offended by Trump’s level of vulgarity, you really — really — don’t want to read any further.”

Ol’ LBJ must have been one colorful character.  Sure would be interesting to see how he’d handle THESE so-called unprecedented times.  One thing is for sure, the more things change the more they stay the same.

"If one morning I walked on top of the water across the Potomac River, the headline that afternoon would read: 'President Can't Swim.'"— LBJ

Here are a few other odds and ends Johnson is credited with saying:

I may not know much, but I know chicken shit from chicken salad.Don't Spit in the Soup, We All Gotta Eat

Why does Sea World have a seafood restaurant I'm halfway through my fish burger and I realize Oh man....I could be eating a slow learner.

John F. Kennedy was the victim of the hate that was a part of our country. It is a disease that occupies the minds of the few but brings danger to the many.

Just a little history lesson that solves nothing. But, as Lyndon B. Johnson observed:

Yesterday is not ours to recover, but tomorrow is ours to win or lose.

Posted by David Kuhn at 8:48 AM No comments: